Shannon was officially bitten by the wine bug after attending a wine tasting event at a wine bar owned by DiMaggio Washington a few years back, followed by some classes he taught on Old World and New World wine (he’s a phenomenal teacher!), and hasn’t wanted to stop learning about wine since.

Generally speaking, Shannon’s a newbie in the world of wine and asks a LOT of questions because she finds it utterly fascinating. The more she learns, the more questions she has (she was a Journalism major eons ago). She’ll bring that curiosity and enthusiasm to our customers and social media audience as she shares what she’s learning on this exciting adventure and as our partnerships with amazing vintners and winemakers grows.

Shannon is a television industry professional with nearly 30 years in post-production working on promos for Fox, ABC Family, the CW and Disney Channel. Somewhere in the middle of all that she partnered with her sister to form their own production company and produced a variety of instructional DVD’s in the arts and crafts arena as well as the mystery writing field. The production company has now gone by the wayside but Shannon’s so grateful for the experience because of all the incredible relationships formed with the people they met along the way.

Shannon lives in Santa Clarita with her sister Shar and their two highly entertaining, yet spoiled Shepherd-mix dogs. 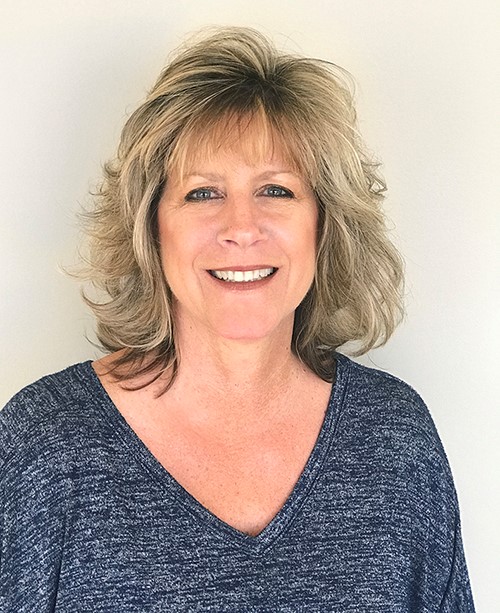