Barbara Moran was born and raised in Ohio. In 1983 a move to California opened both her eyes and many doors.

By 1989 Barbara had purchased the telex and secretarial service she initially worked for in 1983. She went from 30+ clients to well over 300 within 8 months, and well before computers and social media. The company ultimately grew with the times, into what would now be called a business consulting and virtual assistant company. The referrals and opportunities continued, allowing Barbara to gain first-hand experience in many different industries, ranging from small start-up and large corporations to existing non-profits and those just getting started.

Business flourished and in between the demands of work, Barbara co-founded a few non-profits, was the Acting Interim Executive Director of an International Non-Profit and helped in co-founding a local area non-profit to include grant writing, recruiting other professionals to meet and exceed the vision and goals and funding for three consecutive years.

After a few moves, growth of business and life, Barbara cut back on business and community commitments when welcoming her son into the world. The business consulting was cut back to a minimum and the focus was on her family.

After a return to Ohio in 2004 and a huge desire to get back to California sooner rather than later, Barbara and her son returned to the west coast in June of 2011.

Since then, Barbara has returned to business consulting on a smaller scale and inadvertently began learning about the wine business. Ultimately assisting with World Wine Education, Rancho Santiago Vineyard, wine events, education and promotion.

Barbara’s marketing and sales background, along with her networking and organizational skills have proved beneficial in coordinating business within the wine world. 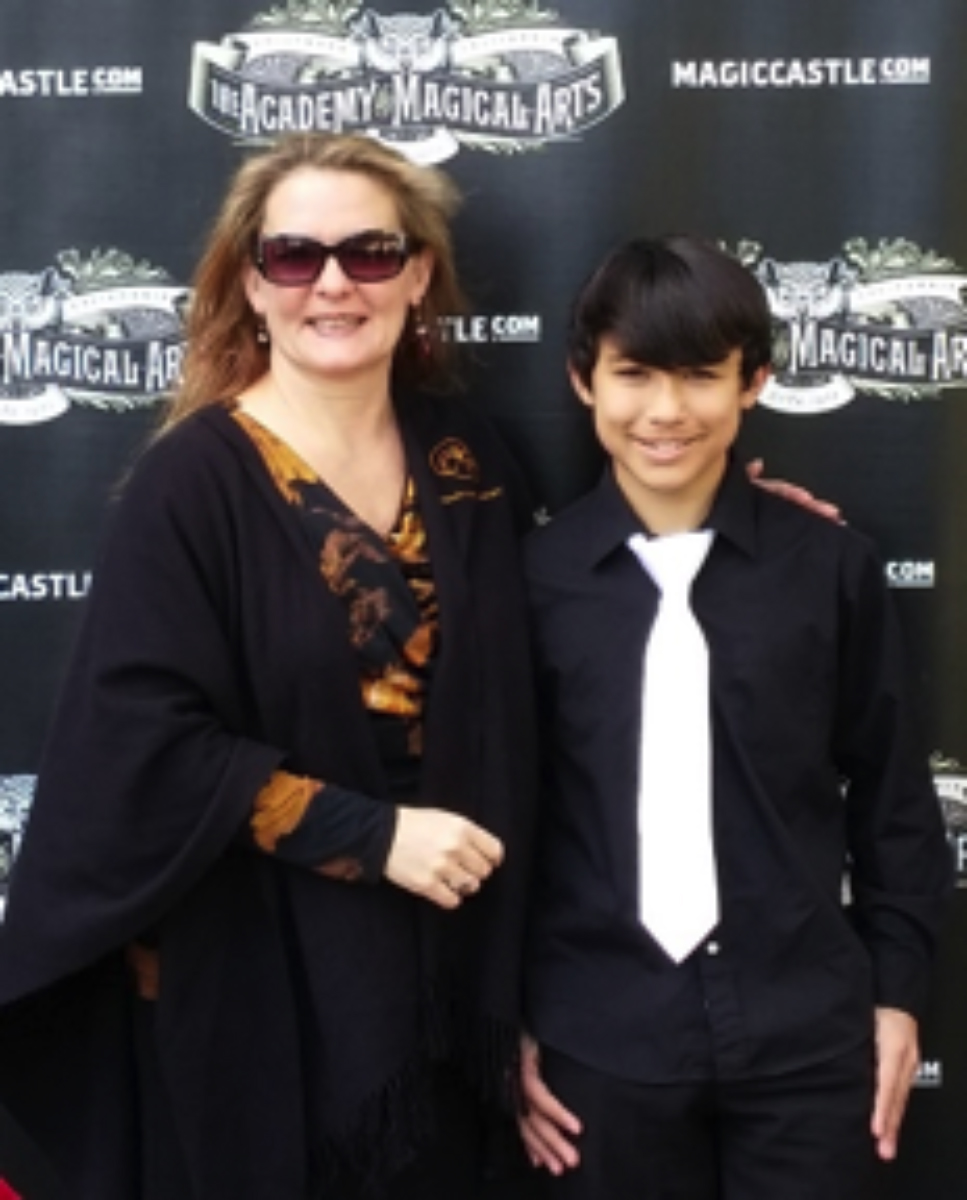 The wine education has been through immersion and continues each and every day.